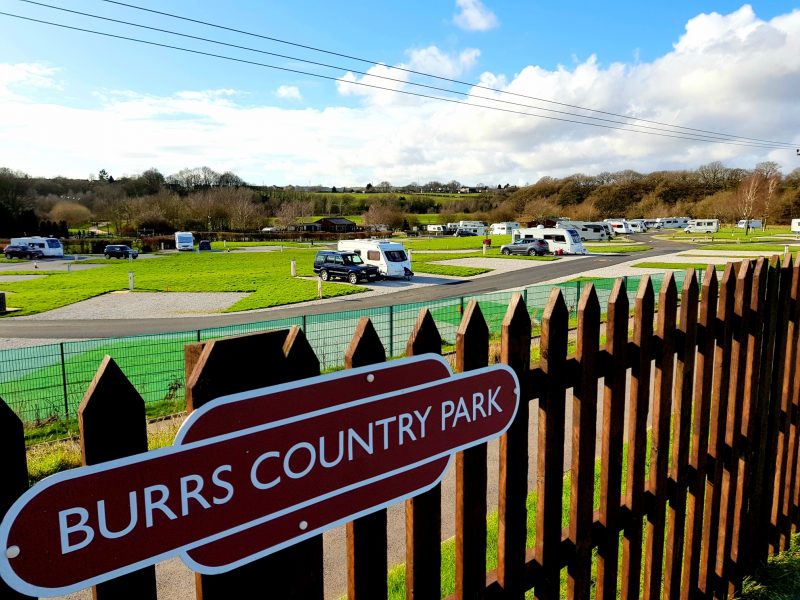 It certainly is strange times that we live in. Having to stay at home has given me time to write a motorhome article, the first one for a while. We were due to fly to Oslo last Saturday before joining a Hurtigruten voyage from Bergen to Kirkenes and the North Cape and back, but, like many other people, we have postponed the trip until November. We had lots of travel planned for 2020 but who knows now when we will be travelling again. The main thing though is that we all stay safe.

It’s been a busy few months. In June 2017, we sold our family home, quit our jobs, bought our first motorhome and set off for Europe. After 2 years we decided that it was time to become home owners again. We bought a lovely apartment in Cheshire in a beautiful location which will be easy to “lock up and leave”.  Despite there being no house chain it still took 4 months to complete our house purchase. During those 4 months we lived in our motorhome on a farm in Cheshire dealing with the house purchase and dealing with our particularly slow acting and grumpy solicitor.

We loved our motorhome full timing adventure but we decided that we wanted a base from which we could still go off for motorhome journeys, become more involved with our families and at the same time have a foot on the housing ladder. We wouldn’t dissuade anyone from living in a motorhome full time, we have had a fantastic time but I would say, though, that it is far better touring in Europe than living in a motorhome in the UK.

So, it’s 6 weeks since we moved into our lovely apartment and in February we spent a few days at Burrs Country Park Caravan and Motorhome Club site near Bury. We just managed to fit the motorhome trip in before the Coronavirus pandemic hit the UK. It might not sound like the most exotic place to spend a few days but in actual fact, Burrs Country Park is situated next to the East Lancashire steam railway and it makes a good place to spend a few days.

Access to Burrs Country Park is fairly easy although not the most scenic! Just before the entrance to the site the road is cobbled so it is a bumpy ride at this point. The Caravan and Motorhome club operate a system of 2 barriers at this site. Just press the buzzer on the first barrier and then drive to the reception to check in.

The site itself is a typical well maintained Caravan and Motorhome Club site with decent sized pitches in a scenic location. The site backs on to the East Lancashire Railway steam train line which runs from Bury to Rawtenstall and you can catch the train at the Burrs Country Park station which is only 200 metres from the site. Trains runs at weekends  during the winter and more frequently during the summer months and it’s well worth taking the train for a nostalgic journey back into the age of steam trains.

As it was a few weeks since we had used our motorhome it was good to take it for a run and check all was working correctly. As we picked up our motorhome from storage I checked the 2 leisure batteries and vehicle battery and it was nice to see that the solar panel had kept all the batteries in good condition but 2 nights plugged into the mains would make sure all the batteries would be fully charged. 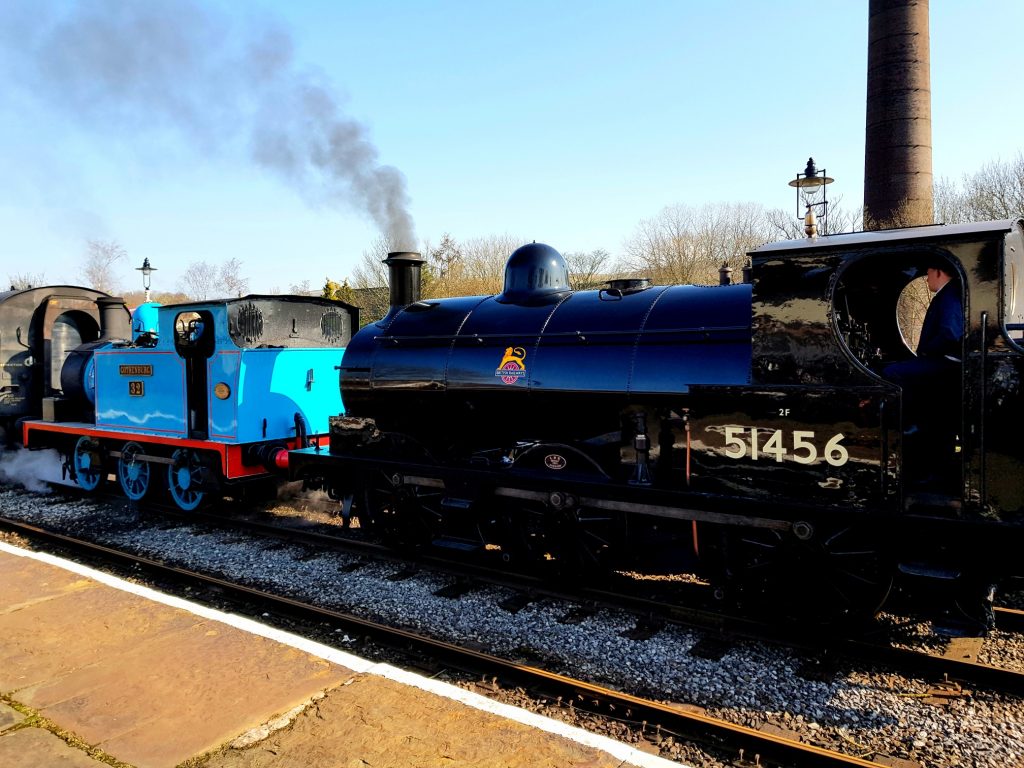 It was an exciting feeling when we spotted steam from the locomotive in the distance as it approached Burrs Country Park station and as we boarded the train we found ourselves sitting in one of those old fashioned compartments with a sliding door. It was like stepping back in time. Just as I remember train journeys used to be when we were children.

The East Lancashire steam railway runs from Bury to Rawtenstall and stops at several stations including Ramsbottom and Burrs Country Park. The train station at Ramsbottom is full of 1960’s vintage character and the town itself is worth a walk around and there are several nice coffee shops worth visiting in this traditional small Lancashire town.

Our next motorhome trips have been cancelled. We had booked motorhome pitches at Harrogate, Leeds and Chester. We also have Eurotunnel booked for a motorhome trip to France at the end of May but that’s looking unlikely to happen unless there is a huge improvement in the Corona virus pandemic situation.

So, our motorhome is in safe storage until we are all able to travel again. Let’s hope that is sooner rather than later! In the meantime we can all plan our next trips and look back at our photographs of previous travel adventures.

Here are a few more photos of Burrs Country Park. 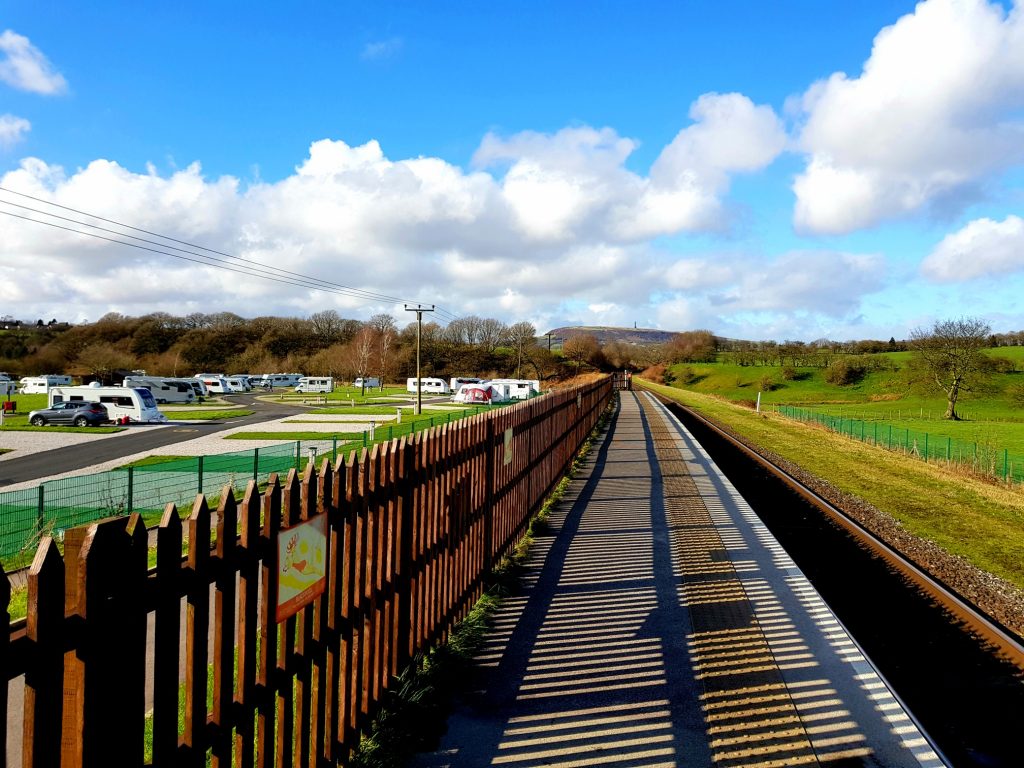 Burrs Country Park is next to the East Lancashire steam railway line. 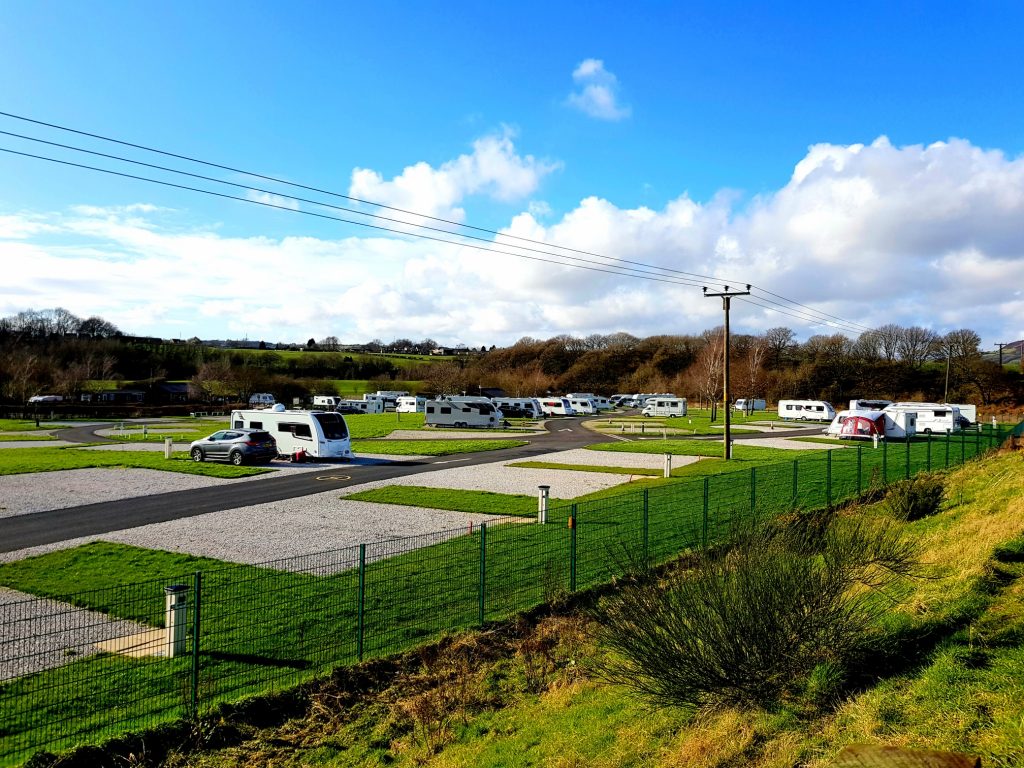 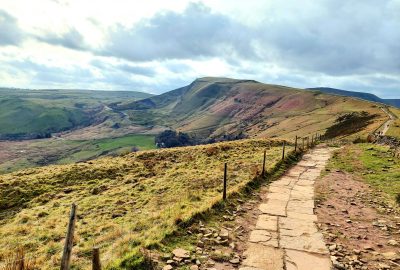 England in our motorhome
Our 1st motorhome adventure of 2022 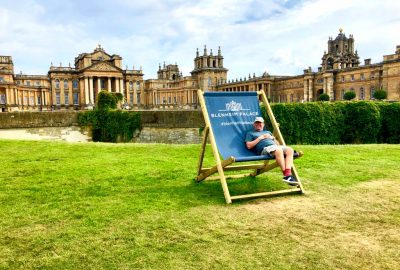