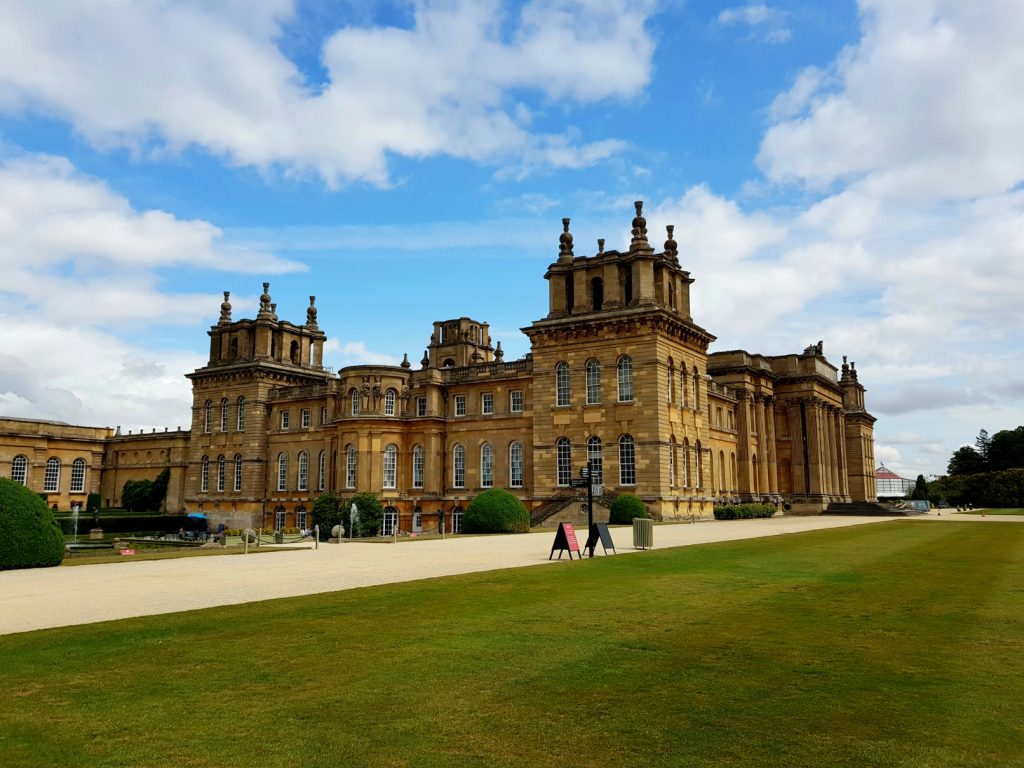 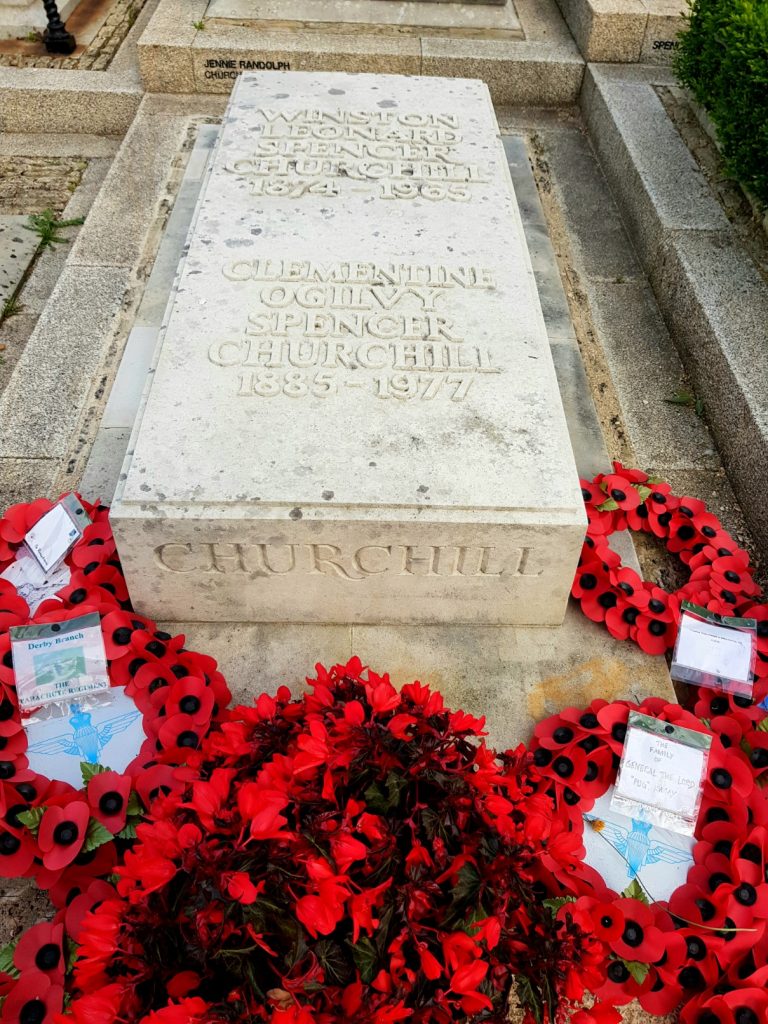 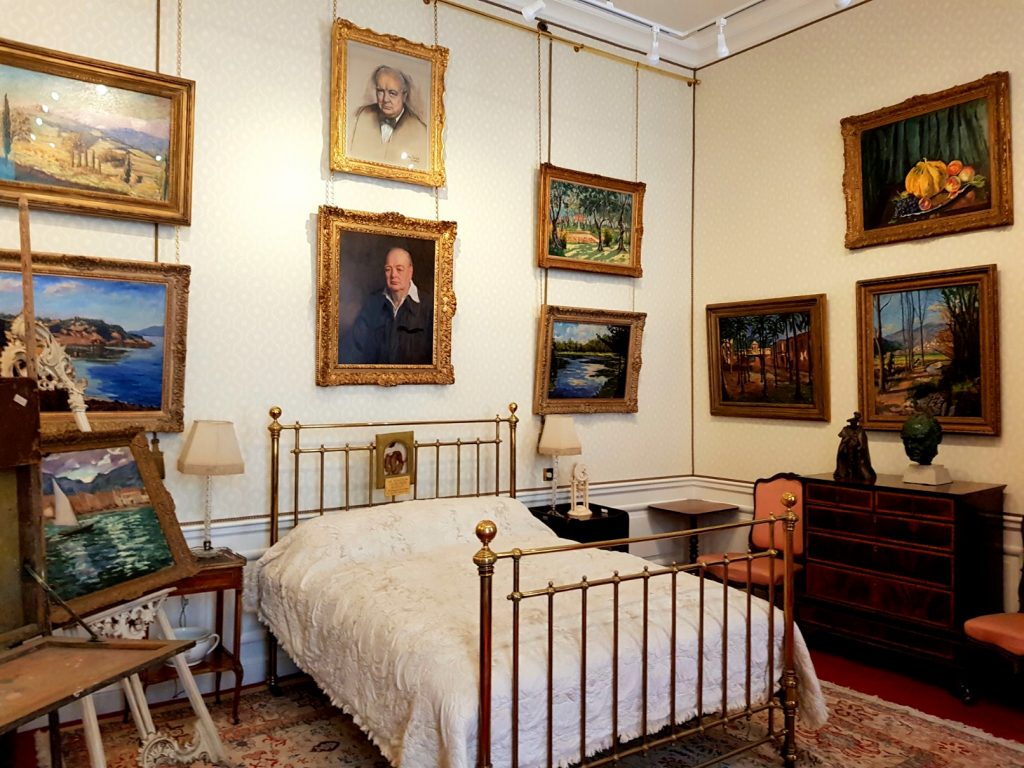 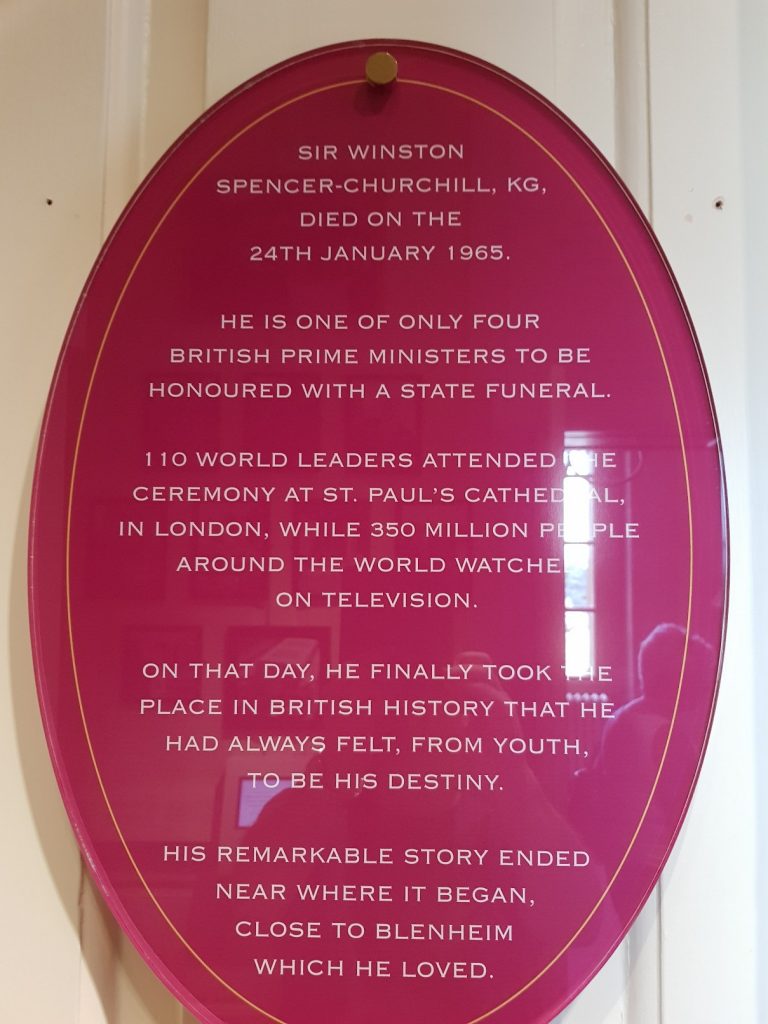 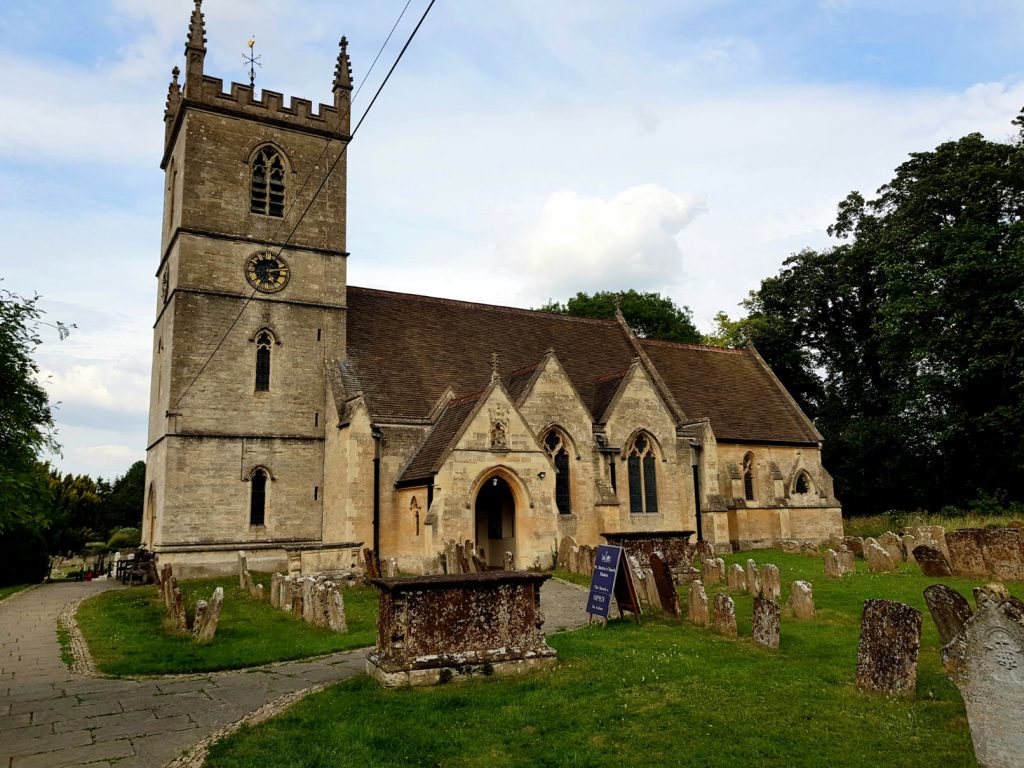 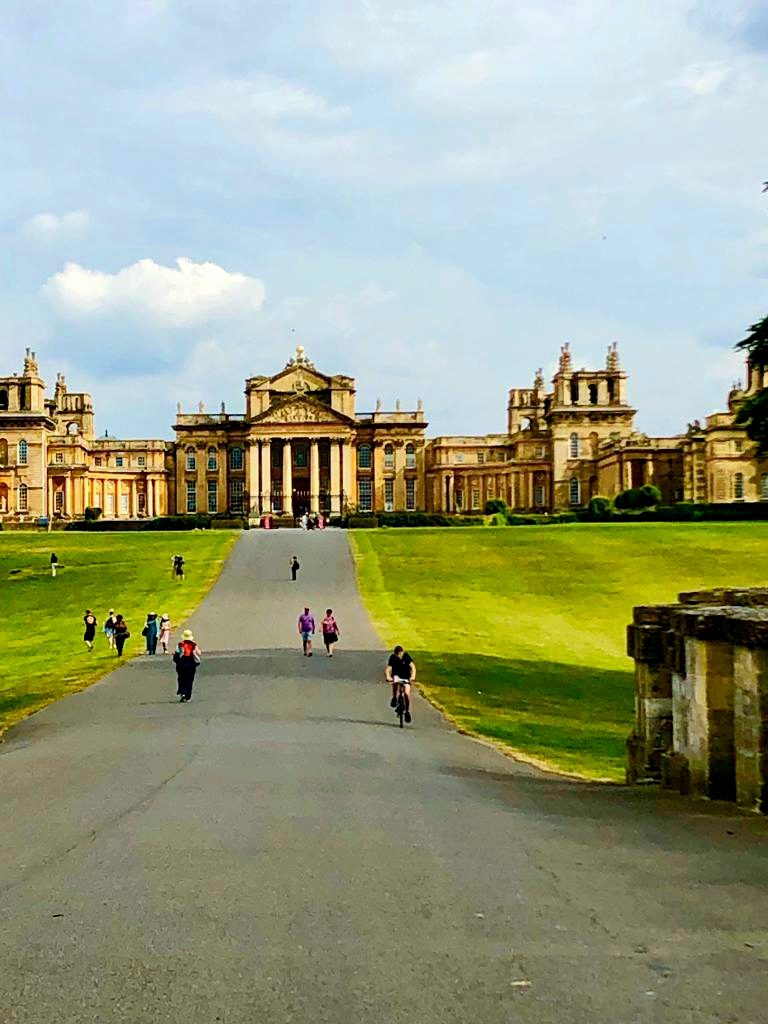 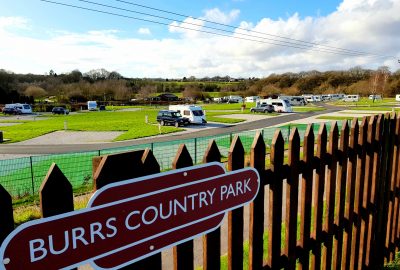 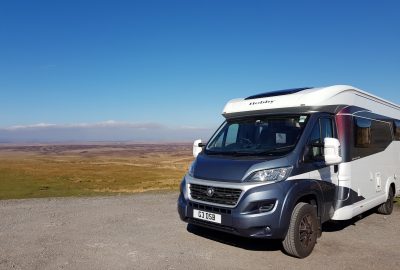 England in our motorhome
First motorhome trip of the year!
2 Comments